Stillwater Farm in the name given to our family land that is a mile north of where the old community of “Stillwater” is. This community existed before the railroad put train tracks through Mr. Chandler’s land giving rise to the community of Chandler, Texas. The farm is in the area of the section of Fitzgerald farmland where our maternal grandmother—Sophia Alice Fitzgerald Cade was born and reared. Continuous property to the home place was purchased and the old pear grove planted by Erasmus Cade, for his wife Alice. It was contiguous to her Fitzgerald birthplace. Erasmus wanted to make sure his beloved wife Alice could have land close to her home place that her brothers, Jim and Taylor came to own and farm. In addition to the 100-year old pear trees, Stillwater Farm features, pecan, peach, and fig trees. Approximately 10 acres of irrigated row crop vegetables are also grown—Noonday sweet onions, watermelons, tomatoes, peas, squash, okra, peppers, sugar cane, etc.

Growing a farm-to-market, market-to-table operation serving a customer base with healthy,
wholesome food products for personal and family enjoyment and beautiful gifts for giving to family
and friends. 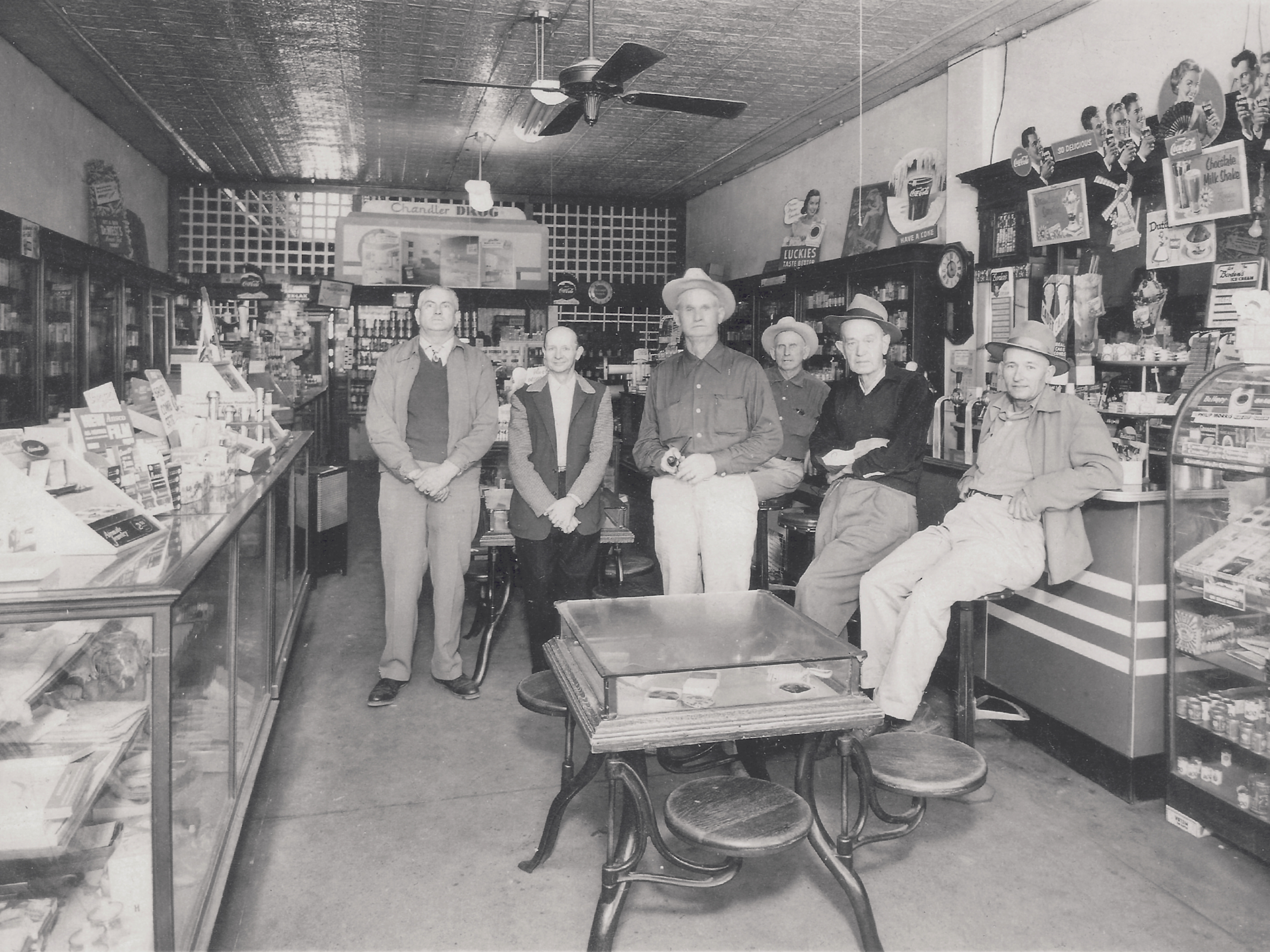 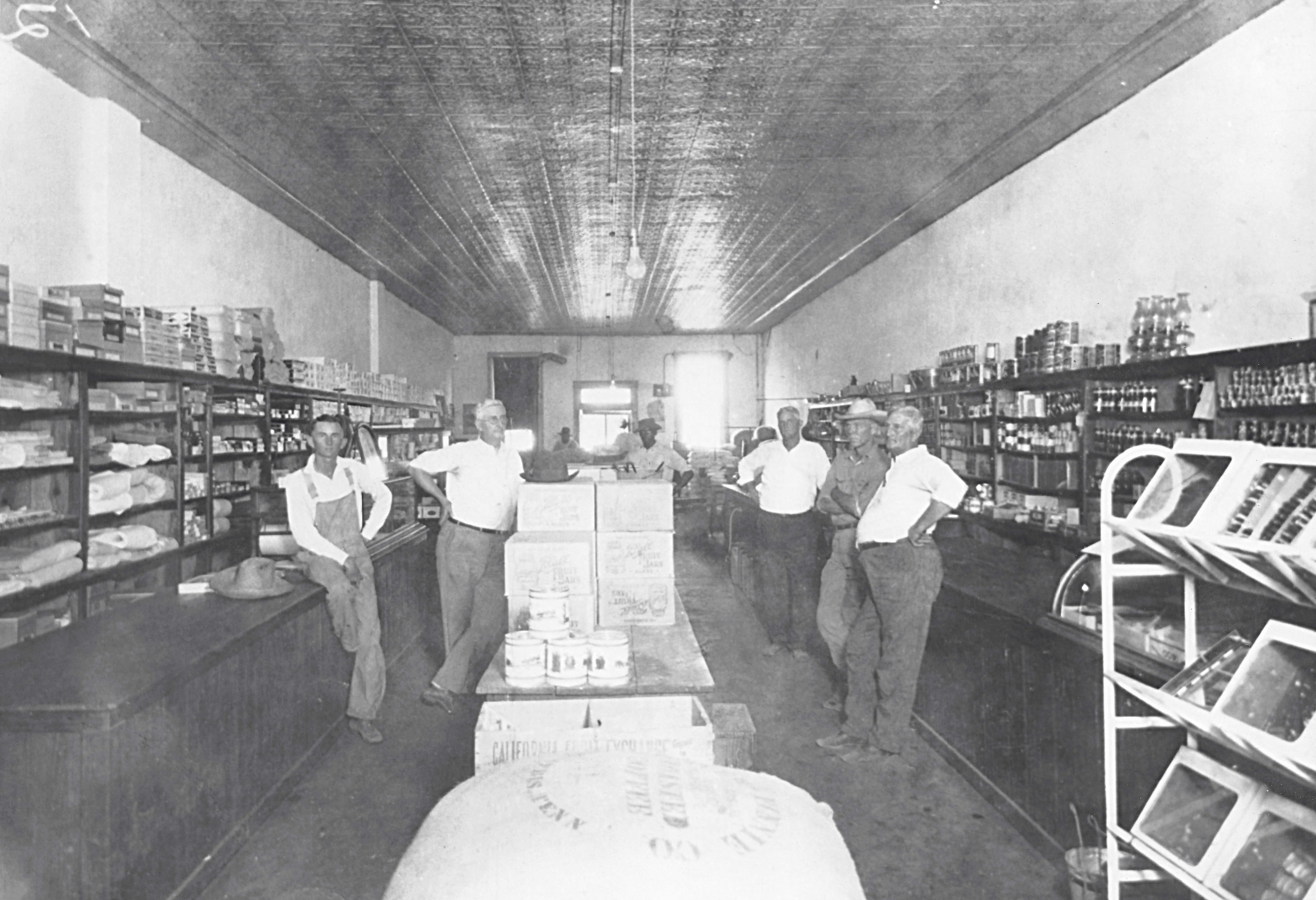 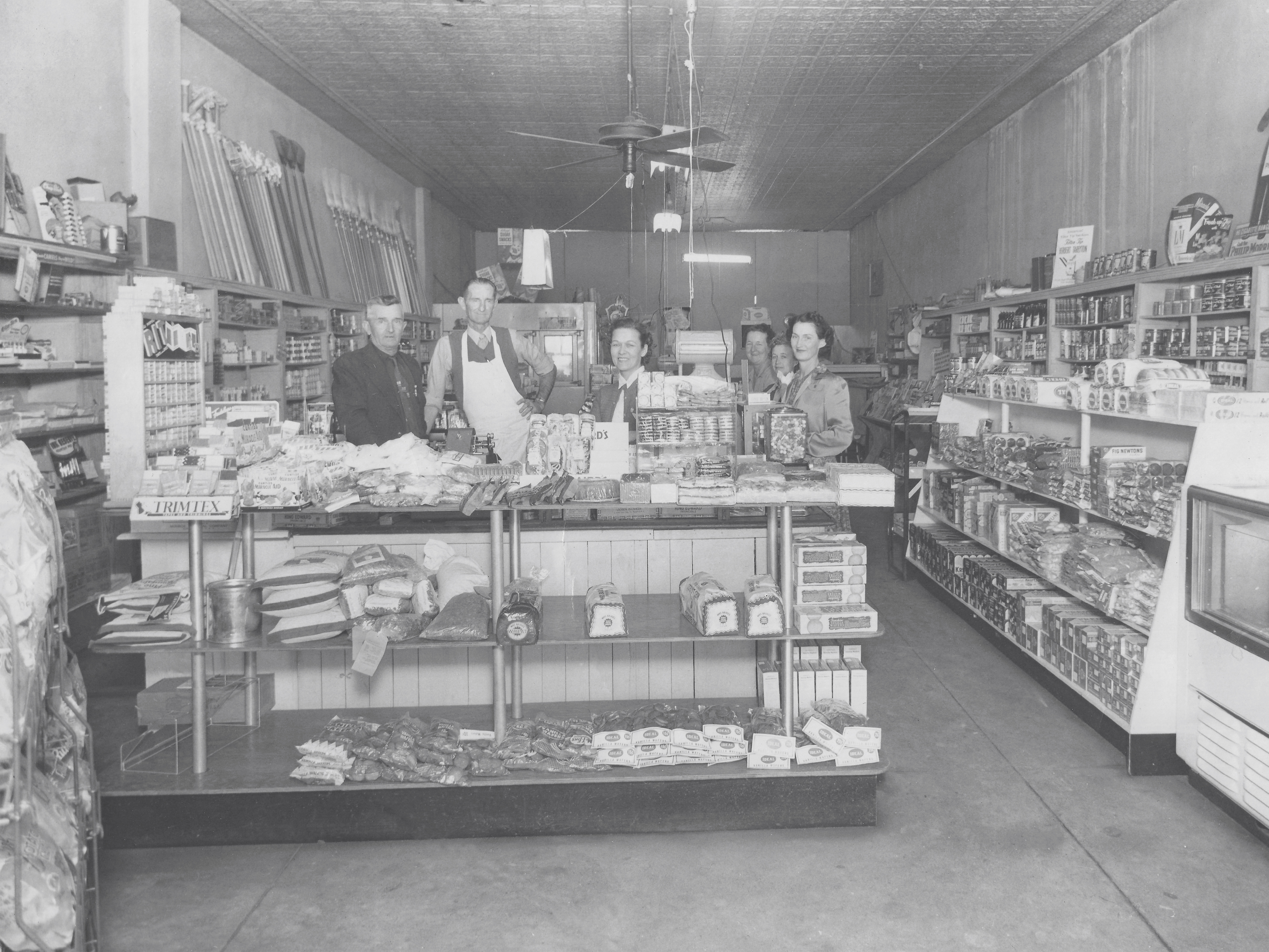 The earliest inhabitants of the area around Chandler were Delaware, Cherokee and Kickapoo Indians. These Native Americans were led by Chief Bowles and were defeated at Battle Creek in 1839. The battleground is located north of the Chandler city limits.

The first record of a white family in the Chandler area is that of Alphonso H. Chandler and his wife, Mary A. Brooks and their seven children.  They came to the area in 1859 and settled about one mile north of the present day downtown Chandler. They lived on the road leading from Athens to Tyler. He named the place Stillwater.  In 1872, he began the operation of a general store at his farm home in Stillwater.

In the year 1880, the Cotton Belt Railroad was being built through the area. Mr. Chandler was very interested in having this railroad go through his property and so he made the Texas & St. Louis Railroad a gift of the land to establish a depot permanently on the property. The railroad station was born.  The railroad company named the depot Chandler Station and it later became the town—Chandler. Land was also donated for schools, churches and a cemetery. The railroad brought new businesses, and the town quickly grew with commerce focused on the railroad tracks that paralleled Main Street.

Mr. Chandler built a two-story brick building across the road from the depot at the corner of Broad and Main Street.  He made his home on the second floor and the first floor was used as retail. The building burned in the 1920s.  Mr. Chandler owned all the lots on the north side of the railroad and he divided it up into town lots.  He named the streets and started selling and building a town.  Along the tracks on the south side of Main Street along the railroad tracks were two cotton gins and three tomato packing sheds.  This was a place of purchasing, packing and produce shipping to the wider world.  Today the Old Main Street Station features old lumber that was harvested from one of the tomato packing sheds that stood on the very property where now the boards again reside.

Today, the sons and daughters of these hardworking
ladies of Chandler frequent the Stillwater Market
Store as customers and help us tell “the story.”